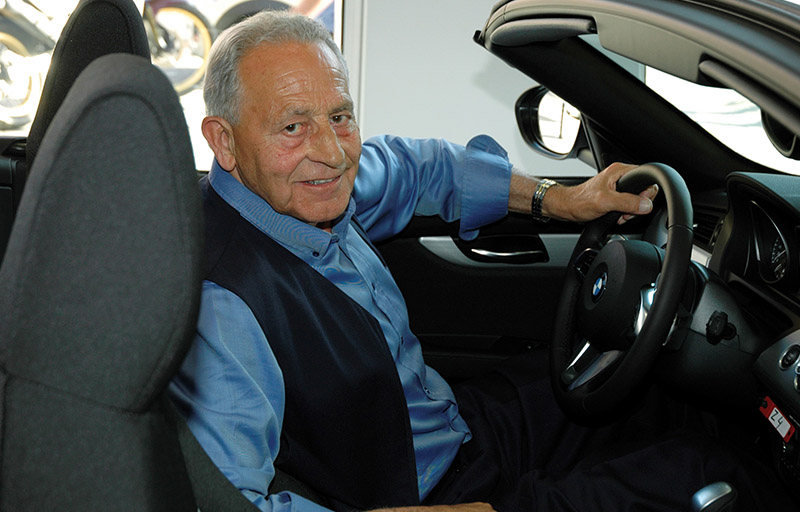 Manuel Bertolín, founder and owner of the BMW Bertolín dealerships, will receive this year, in the V edition of the Paterna City of Business Awards, the Special Jury Prize in recognition of his special relationship with Paterna and his long business career.

Manuel Bertolín, who has lived in La Canyada for more than 40 years, is a motor enthusiast whose love for cars has led him from opening a small car repair shop to founding the oldest official BMW dealer in Europe and the second in the world.

In 1963, the businessman began his career in the motor world that has led him to become a benchmark on the national and European scene for the technology, equipment and resources of his two emblematic BMW facilities in Valencia, as well as the exclusive center of used BMW Premium vehicles.

With this Special Award, the City Council of Paterna recognize the business success and extraordinary personal and professional career of Manuel Bertolín, who is about to complete almost six decades of history as head of his business group.

In the V edition of Paterna City of Business Awards, in addition to this Special Jury Award, which last year went to Cárnicas Serrano, awards will be given for Best Start Up, Research and Innovative Career, recognition to Business Woman, Sustainable and Socially Responsible Company, International Projection Award, Local Micro-SME award and the new award for the Best COVID-19 transformation and / or adaptation project. 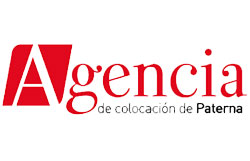